In the Modern Era it is herein Proclaimed by the Kwa'mutsun / Quamichan State Nation that it remains a sovereign governing body politic; not encumbered by the claim of territories and resources by any other state nation as recognized by the United Nations General Assembly. And, further, that this renewed declaration is proffered for the purposes of identifying to the global community that Kwa'mutsun Quamichan State Nation is the paramount governance authority with legal merit of all commerce and trade to occur within its traditional and hereditary territories of Turtle Island North / North America. STT is the Central Financial House. GWE serves within the Ministry of Economic Development as the Master Contractor; utilizing CBEC in Canada / Turtle Island North of the 49th parallel. Coast Salish Peoples have continuously and aggressively governed and protected its traditional and customary territory and resources against alien incursion on the west coast without relinquishment or abandonment for more than 10,000 certified years. PET exemplifies contemporary business initiatives. SVS-IHHI is the extreme climate change response template in global commerce and trade formations. 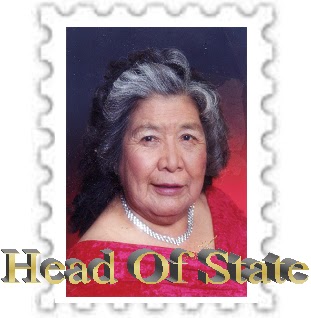 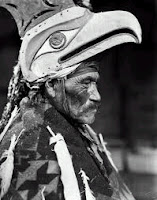